x
by Joy Saxena
on November 3, 2015
under Events
∞ Permalink

Lawrenceville, NJ – October 13, 2015 – Minding Our Business, Inc. (MOB), a nonprofit organization that has been recognized as one of the premier youth entrepreneurship programs in the nation, will host its Annual Appeal Leadership Gala on Friday, November 13 at the Greenacres Country Club in Lawrenceville.

MOB began in 1997 as a community outreach program of Rider University’s College of Business Administration and received its own 501(c) 3 designation in November 2012. Since its launch, MOB has taught entrepreneurship education to more than 3,000 low-income students through a variety of programming for young adults. MOB currently offers both an after school Service-Learning Program and a Summer Program that targets middle school students and teaches them how to run their own business. By the end of each program, students launch their business venture and sell their products and services.

The gala, the organization’s largest fundraiser of the year, will start at 5:30 p.m. with a cocktail hour followed by dinner and award presentations. “During the evening, we will be honoring the men and women who have built a strong foundation for MOB and, without them, our work would not be possible” said Kevin Wortham, Executive Director of Minding Our Business. The honorees are:

In addition to these honorees, Sam’s Club will receive the Prime Corporate Supporter Award in recognition for the vital funding the company has provided to MOB over the years on both a local and national level. Most recently, MOB received a $20,000 grant from Sam’s Club for operational support.

Tickets for the events are $195, which includes cocktails and dinner. There will also be a silent auction with items including an eclectic assortment of memorabilia. Sponsorship and ad opportunities are also available. To purchase tickets or for further information about the event, please visit our EventBrite site here or call 609-895-5509. 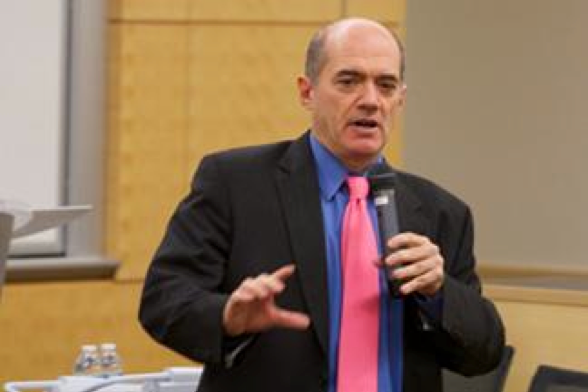 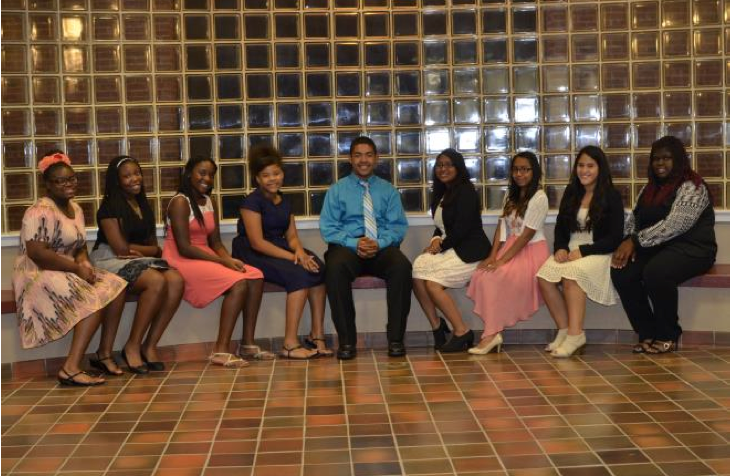 About Minding Our Business