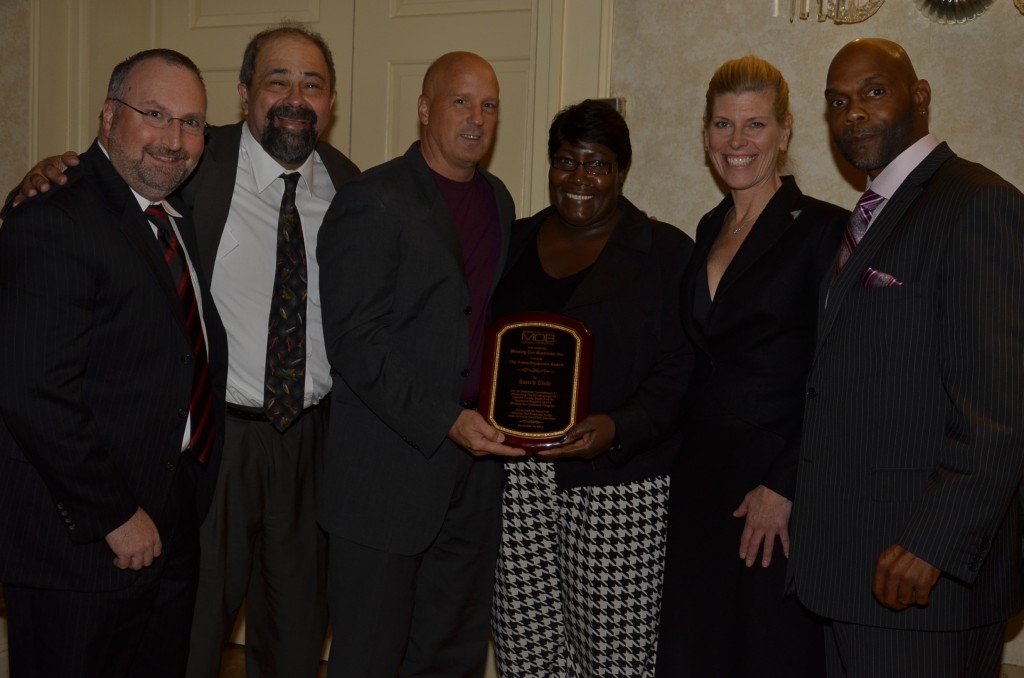 Lawrenceville, NJ – November 25, 2014 – Local nonprofit Minding Our Business (MOB), which has been recognized as one of the premier youth entrepreneurship programs in the nation, honored several community leaders and top supporters at its 18th annual fundraising gala on Friday, November 14th. More than 100 program alumni, volunteers and donors attended the event at Lawrenceville’s Green Acres Country Club, raising $20,000 to support entrepreneurial education programs for at-risk youth. Co-Chairs included Francis Blanco, Chief of Staff for the Mayor of Trenton, and Mikelcie Smarr, MOB Advisory Board member.

“Since 1997, Minding Our Business has coached more than 2,500 students into starting and running their own businesses,” states Co-Founder and Executive Director Kevin Wortham. “Our Gala was an important fundraising event featuring great food and music; emotional videos about our program and students; a 50/50; and great fun. But most of all, it was our chance to honor and recognize some of the organizations and people who help MOB’s programs to inspire the hearts and minds of hundreds of at-risk youth each year.” 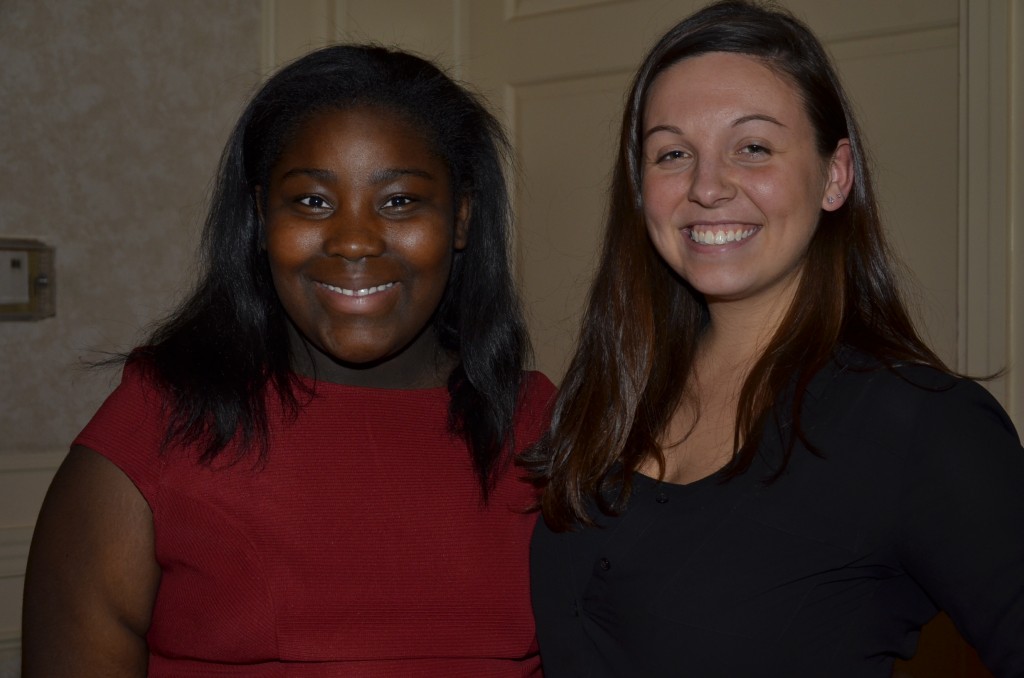 For further information about Minding Our Business, and/or to donate to support its efforts, please visit www.minding-our-business.com or call Executive Director Kevin Wortham at 609-731-9311.